Today, July 17, 2019, the Supreme Court of Ohio held that Ohio’s construction statute of repose, R.C. 2305.131, applies to actions sounding in contract as well as to those sounding in tort.

On appeal, the Third District Court of Appeals reversed the trial court’s decision.  The Third District stated that on its face R.C. 2305.131 appeared to bar the school district’s claims for breach of contract.  However, it determined that it was required to follow the Supreme Court of Ohio’s decision in Kocisko v. Shutrump & Sons Co., 21 Ohio St.3d 98, 488 N.E.2d 171 (1986), and to hold that R.C. 2305.131 does not apply to claims for breach of contract.  The contractor, represented by P Kohl Schneider and Richard Rezie of Gallagher Sharp, and architect appealed.

The Supreme Court of Ohio conducted an independent review of R.C. 2305.131.  Reading the statute as a whole, the Court noted that it contains several provisions which make it clear that the General Assembly did not intend to exclude claims for breach of contract from the ten-year repose period.  Accordingly, the Supreme Court determined that R.C. 2305.131 applies to causes of action sounding in contract as well as in tort, as long as the cause of action meets the requirements of the statute such as allegations of injury to property.  However, the Supreme Court remanded the matter to the Court of Appeals to determine, in the first instance, whether an action which accrues within the ten-year repose period but is brought ten years after substantial completion, is governed by: (1) the ten-year statute of repose; or (2) the separate contractual statute of limitations period running from the date of accrual. 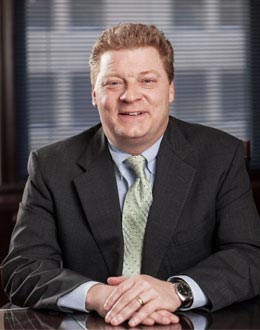 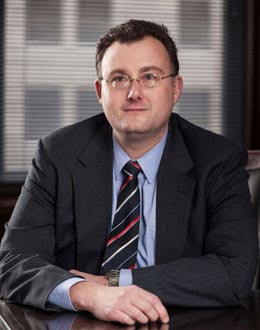